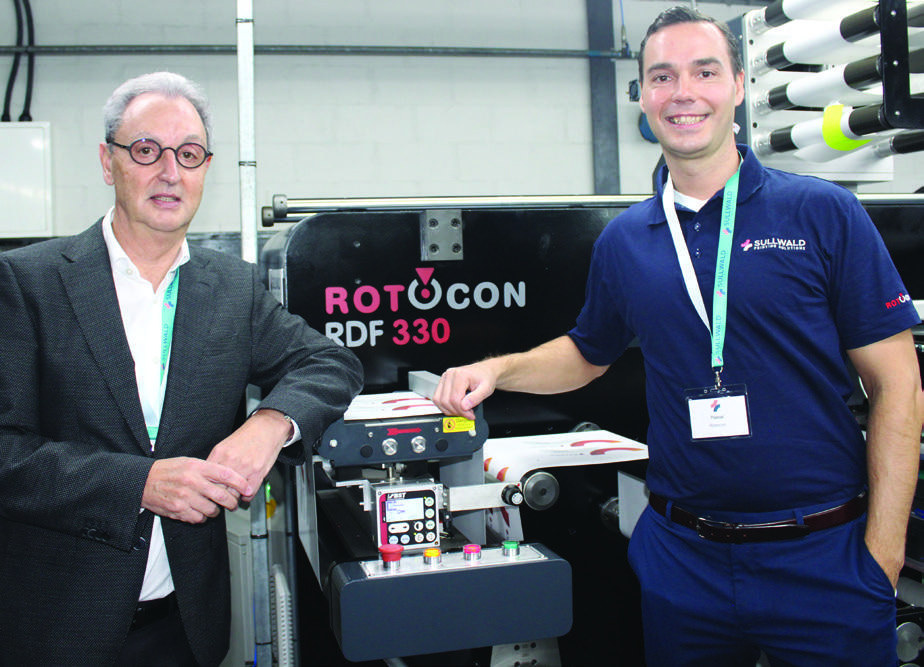 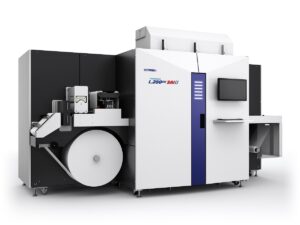 IN 2014, ROTOCON partnered with SCREEN as its southern Africa reseller of the Truepress Jet L350UV series label presses. Since then, the L350UV has attracted positive support via 11 local customer installations.

The Truepress works in tandem with the ECOLINE RDF 340/440 finishing machine, which can spot colour varnish, coat, foil and laminate digitally printed packaging.

‘We’re proud that this partnership has presented the local market with new opportunities. The Truepress L350UV and the ECOLINE finishing machine duo present the ideal solution for South African printers who want to venture into the digital printing market but have financial concerns.’

The Truepress Jet L350UV+ series can print the finest detail, capturing the highest definition and the smallest text point size.

In 2014, First Impression Labels embraced digital printing by investing in Africa’s first Screen Truepress Jet press and four years later, after the success achieved with the first press, the company invested in the Truepress Jet L350UV+ UV inkjet label press accompanied by the RDF 330 for digital label converting and finishing.

In 2015, the second sale of the Truepress went to HP Labelling after the company was highly impressed with the numerous print trials conducted at the SCREEN demonstration centre in Amsterdam, The Netherlands.

‘Since we invested in the SCREEN Truepress two years ago, it has created many market opportunities for us,’ comments CEO Marius Sullwald. He adds that the digital press is a cost-effective option for smaller runs. ‘The SCREEN Truepress and the ECOLINE RDF 330 work so beautifully together that it made sense to invest in another finishing machine in 2021 to keep up with the demand.’

ROTOCON assisted Durban-based VR Print to venture into the digital printing market after the company also invested in the digital duo in 2019. According to MD Hilton van Rensburg, there’s an ongoing growing demand for digitally printed labels and the company listened to its customers’ needs.

In the same year, Avvo Labels also invested in the duo to keep abreast with market demand and technology. During that time, GM Ronnie Rampirith reported digital printing enables Avvo Labels to provide its customers with highly customisable and excellent quality products in quick turnaround times.

In 2020, Sign & Seal invested in the digital press and finishing machine to meet the growing demand for bespoke labels and short-run printing. Owner Henk Crous stated that digital printing is providing the local market with many opportunities. ‘The digital press and finishing machine ensure a quick turnaround time yet quality remains high, which in turn helps Sign & Seal to remain competitive.’

The SCREEN Truepress SAI model, developed in response to the industry’s need for mixed, short-run printing of high-end and luxury segment brands, can handle at least three times the number of jobs, in half the time of conventional flexo presses.

‘The SAI range expands applications and functionalities even further by offering improved colour reproduction as well as superior scalability, enabling it to meet an even wider variety of market needs,’ explains Michael.

‘Due to the seven inks used, which are CMYK, white, orange and blue, this model provides a wider range of colour expression than previously possible, increasing Pantone coverage and reducing colour differences,’ he notes. 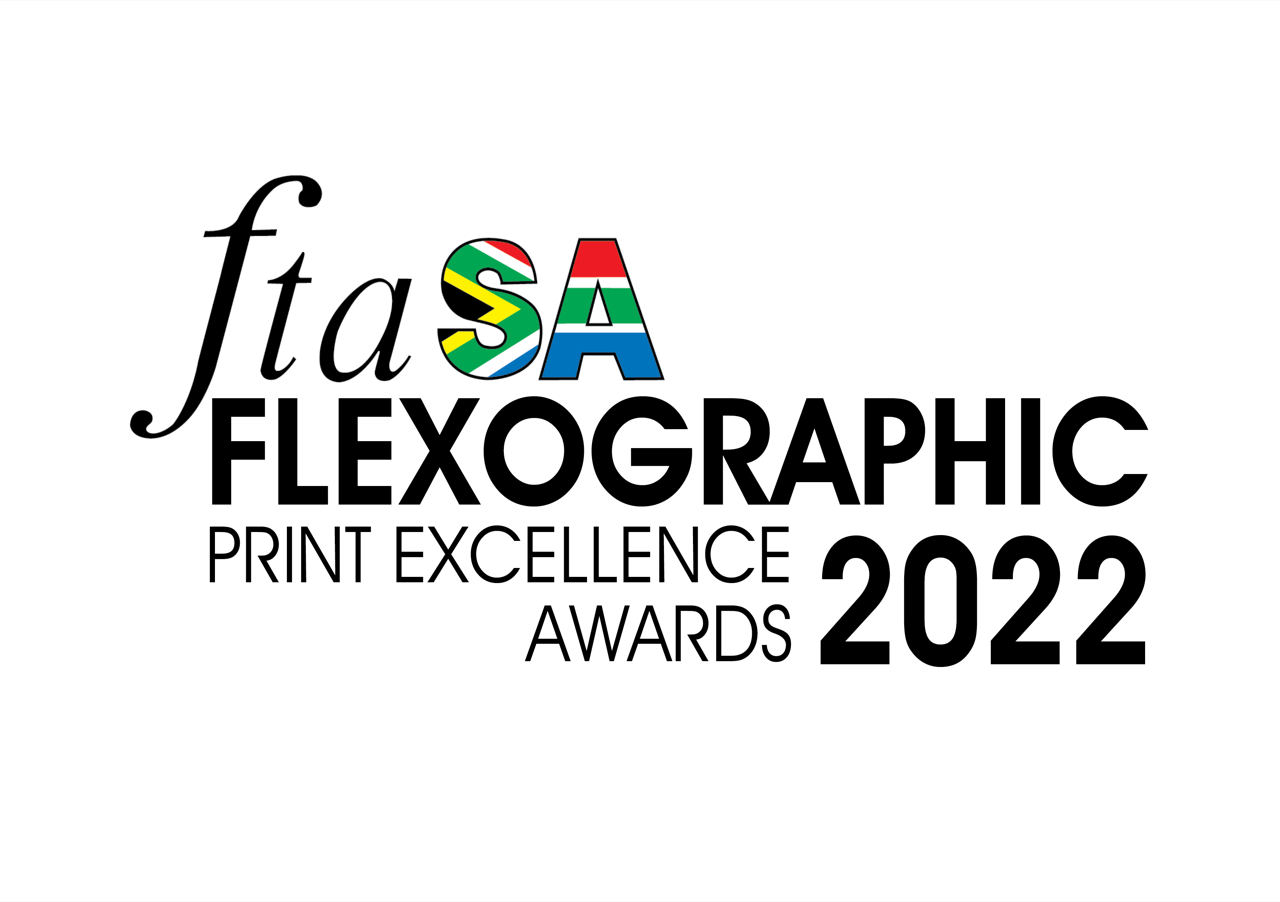 We are pleased to sponsor the 2022 ftaSA Flexographic Print Excellence Awards taking place on the 29th of November. SA printers will wave their flexo 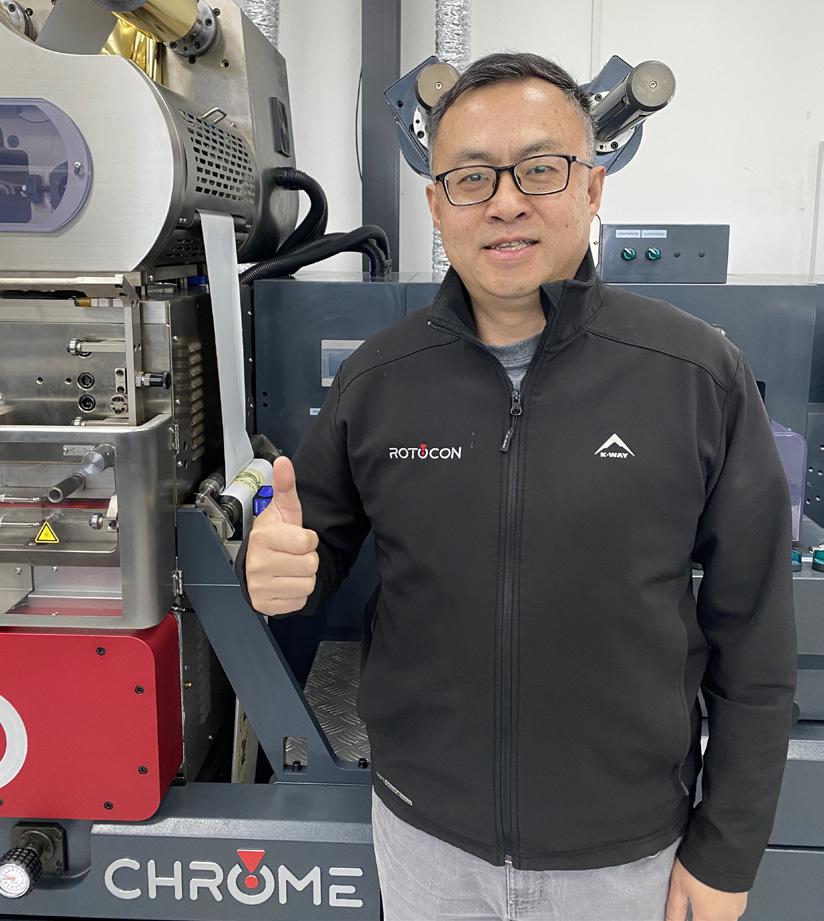 Michael Wang, MD of ROTOCON Asia, who oversees the production of and design changes to the ECOLINE range of machinery in China, started his career 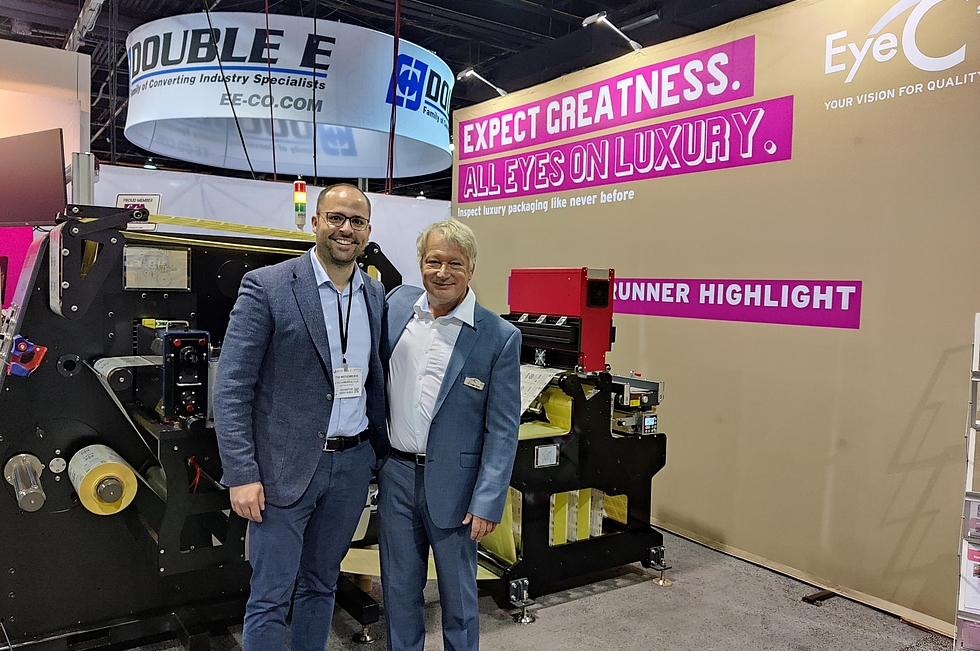 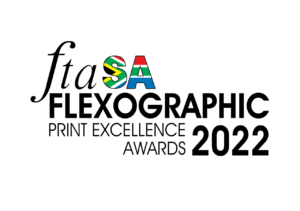 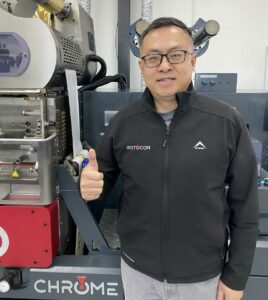 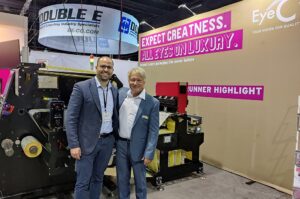 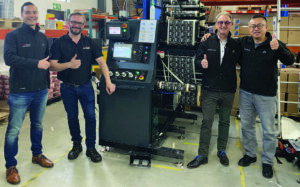 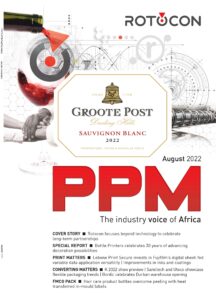