Its latest flat-bed technology option for brand enhancement and protection is RHINO X, which enables foiling, hologram placement and haptic effects with relief embossing features that can be applied on substrates such as cartonboard, paper, PET and BOPP at a speed of up to 200m/min. Its other benefits include less expensive foils and tools than rotary foiling, improved press performance and efficiencies, and reduced lead times.

‘Electronically-controlled embossing pressure (a force of up to 200 tons) and high embossing temperature from up to six individually-controlled heating zones, combined with an enhanced dwell time, pave the way for unique design features like security enhancements,’ area sales manager Roger Meierhofer told the PPM team at last month’s Propak Africa tradeshow in Johannesburg.

He also emphasised that Pantec’s robust, precisely-moving mechanical dancer system combined with servo-controlled foil tension achieves a stable flat-bed foil release – resulting in savings of up to 95%, depending on the design. Users can choose between the three foil saving patterns that are included with the unit.

To improve the affordability of the Rhino X technology, Pantec is introducing a pay per use business model that will enable customers to make a lower initial investment. ‘After a down payment, they will receive a five-year full-service contract package – including preventive maintenance, spare parts and technical assistance from Switzerland and the local Rotocon team to ensure maximum machine uptime,’ he explained.

The OEM also offers two wide web (850 or 1 060mm) Cheetah machines for high speed and accurate roll to roll processing of holograms and rotary hot foil stamping in one pass with a single unit, which can be operated inline or offline at a speed of up to 150m/min.

The foil consumption for the streams that are run in ‘save mode’ is reduced to a minimum by stopping the foil after a stamp, pulling it back and resynchronising it to the web for the following stamp. ‘The remaining waste gap on the foil is less than 1mm, which means that the foil can be used almost gapless at high production speeds, resulting in significant reductions in foil consumption and shortening the payback time of the unit. Depending on the design, the foil usage is up to 95%,’ Roger stated.

He explained that each hologram has its own printing mark, which is detected by a mark reader placed shortly before stamping. 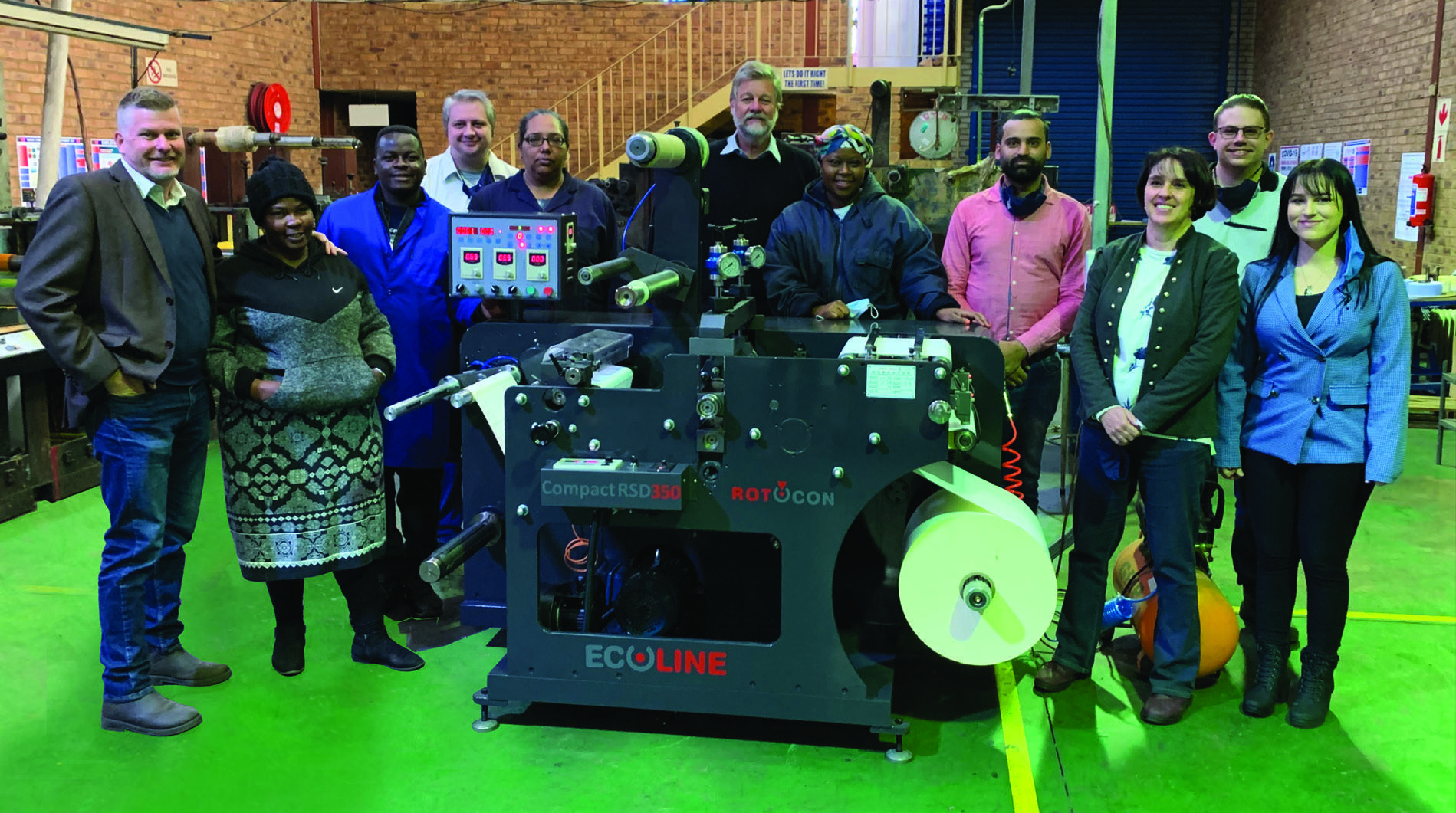 MAJESTIC LABELS was established in 2006 with the aim of becoming a preferred supplier of industrial labelling solutions. The company continues to grow and strive 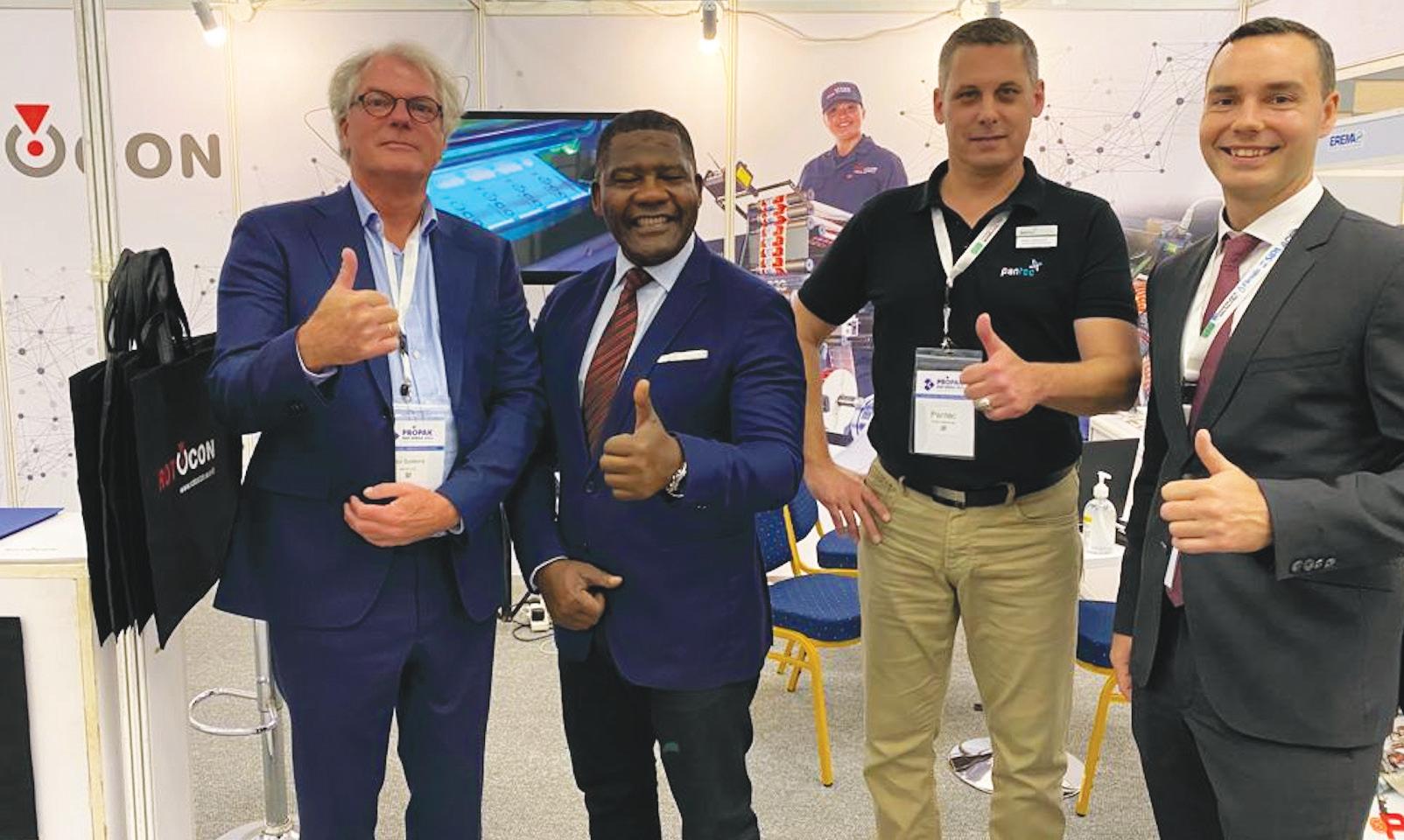 ROTOCON is thrilled that customer visits to Nairobi, Kenya, in May and November 2021 helped lay the groundwork for its successful debut at the Propak 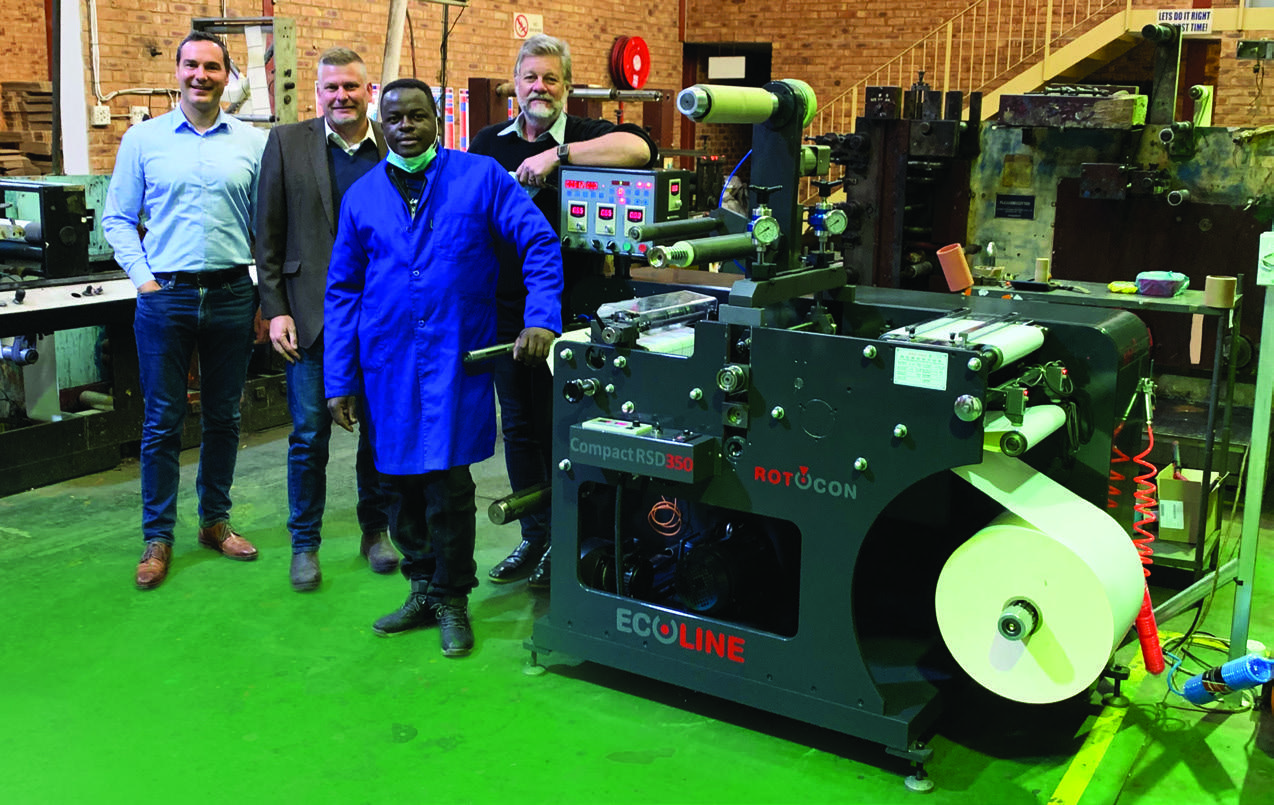 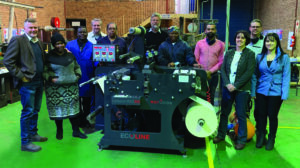 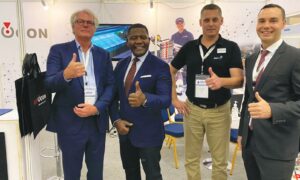 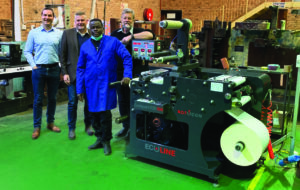 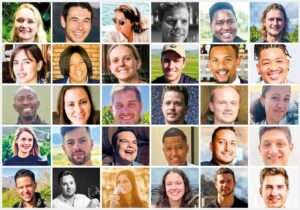 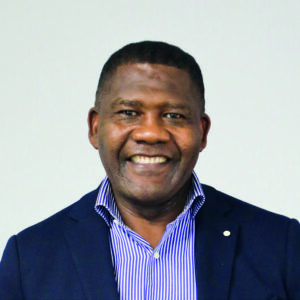