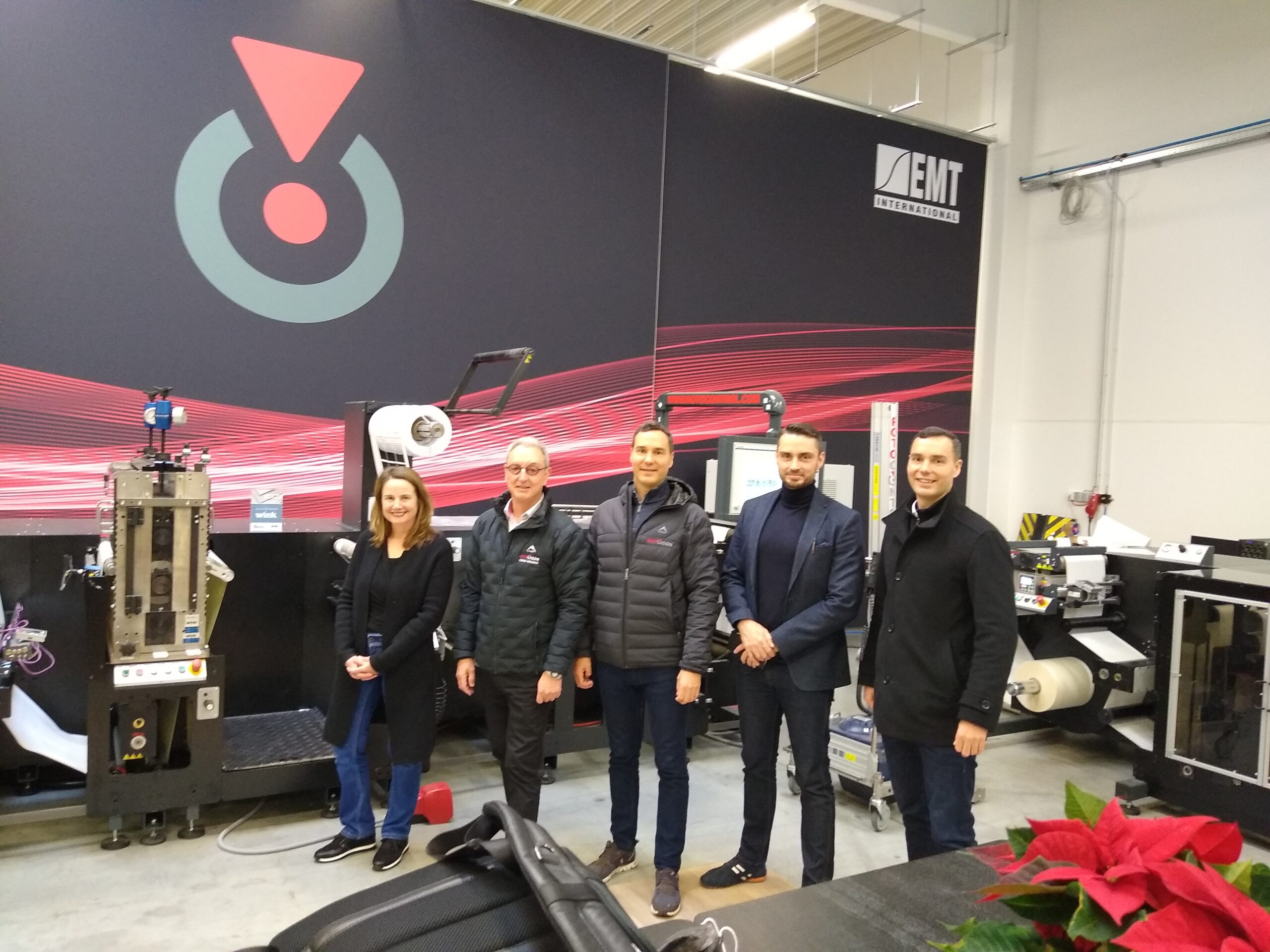 TOWARDS the end of 2021, ROTOCONTROL partnered with ROTOCON, Domino Digital Printing Solutions, EyeC, and Phoseon to host a two-day open house at its facility in Siek, Germany.

‘We were pleased to welcome over 60 delegates during our two-day open house, including customers, suppliers and ROTOCONTROL partners,’ says MD Marco Aengenvoort.

Also demonstrated was the EyeC Quality Manager system, which allows data automatically exported from the press inspection system to be evaluated before releasing it to the rewinder, avoiding unnecessary stops. The EyeC Finishing Manager software controlling the rewinder then uses the released data to automatically stop and place the defect when the operator needs to remove faulty material.

Two other machines in the demo showroom were the RCF, a high-quality slitting machine that can be custom-built with a range of options for the finishing of blank labels, multilayer labels, blister foils, RFID smart tickets/labels and more, and the advanced RSC 2.0 inspection slitter/rewinder machine. Punching and slitting modules from EMT were on display and Actega’s coatings were also presented providing functional, visual and haptic effects for one-sided or two-sided finishing.

During the open house, an in-depth video of the end-to-end digital inkjet hybrid solution and of the two ECOLINE RSI label finishing machines was filmed. Live drone footage of the event was also captured. 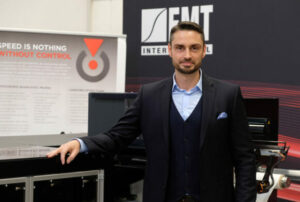 ‘This video footage was shared with several registrants who, unfortunately, had to cancel at the last minute due to the coronavirus situation. However, our demo centre is open for anyone who wants an on-site or virtual demonstration of our finishing machines,’ comments Marco.

The hybrid solution with the ROTOCONTROL DT 2.0 label finishing machine and Domino’s N610i label press has been sold and shipped to the United States. The replacement demo unit is expected to be available in early 2022. 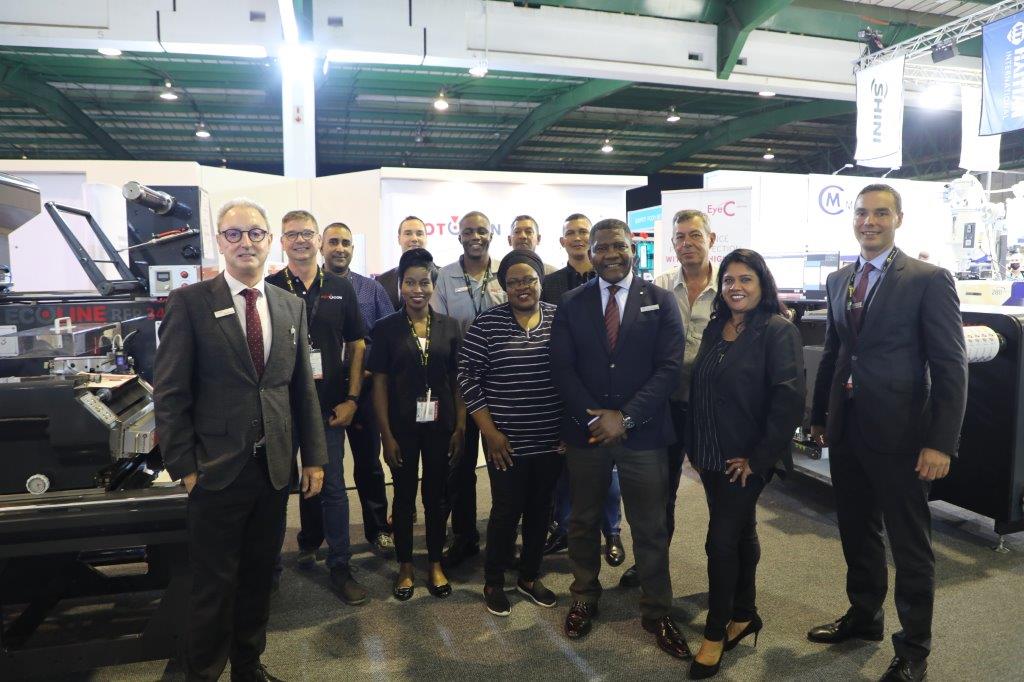 Arriving at stand B20 in Hall 5 of the Nasrec Expo Centre in Johannesburg, ROTOCON’s presence could be felt throughout this major trade show. The 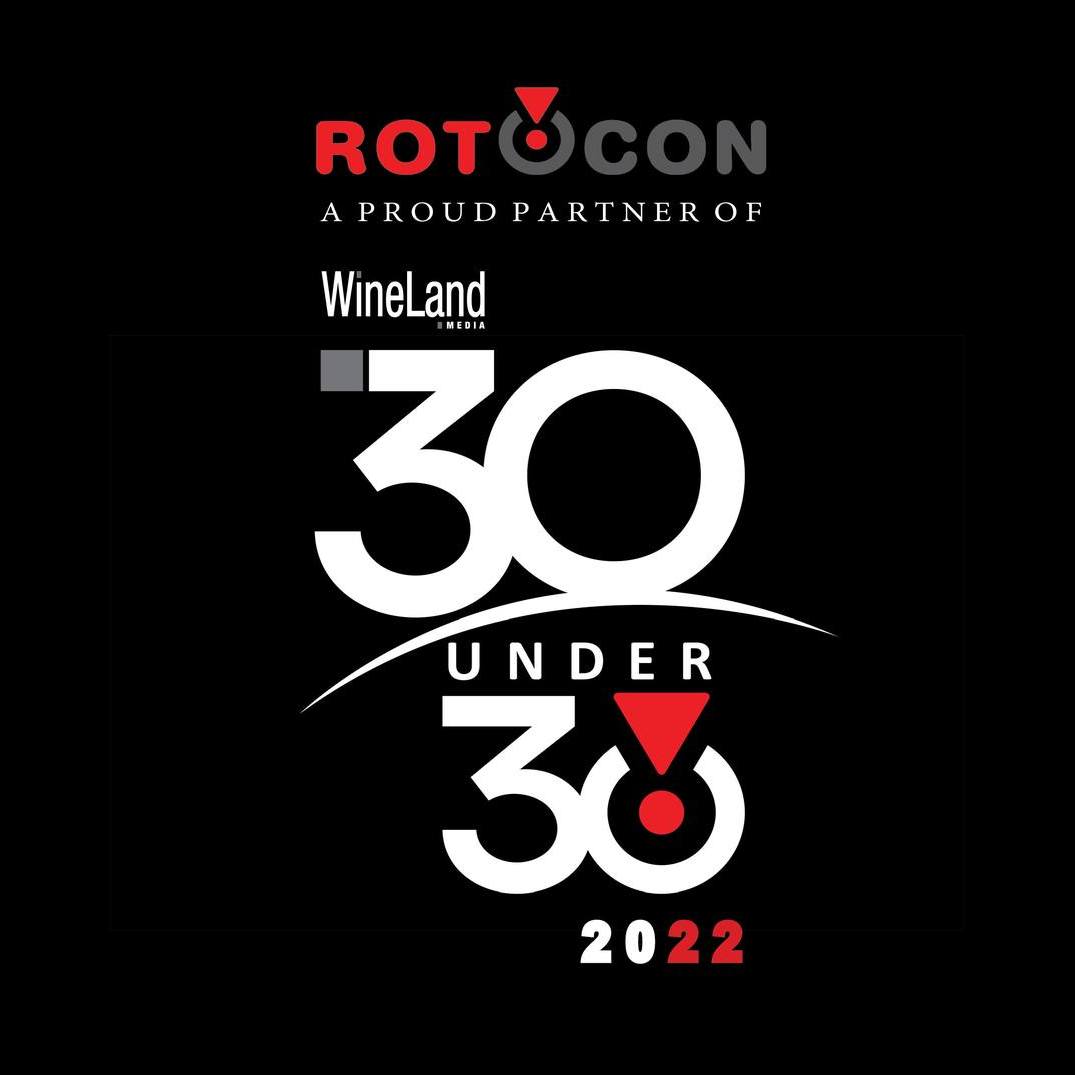 ROTOCON confirms sponsorship of WineLand 30 Under 30

For the second consecutive year, leading supplier for South Africa’s label printing and packaging industry, ROTOCON, has confirmed its sponsorship of the 2022 edition of 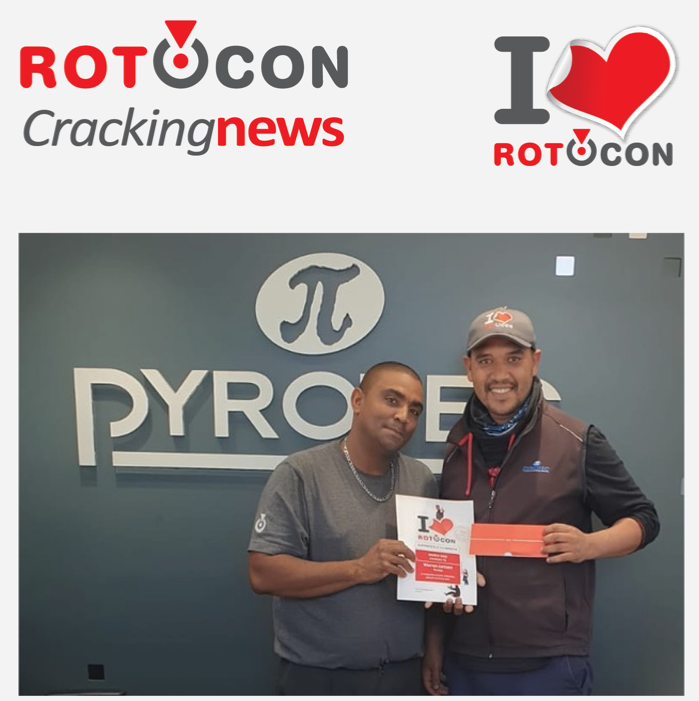 March winner of the I ♥️ ROTOCON Supporter of the Month contest

We congratulate Warren Jantzen of Pyrotec, our March winner of the I ♥️ ROTOCON Supporter of the Month contest! If you operate machinery or consumables 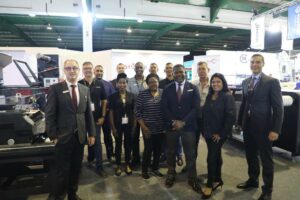 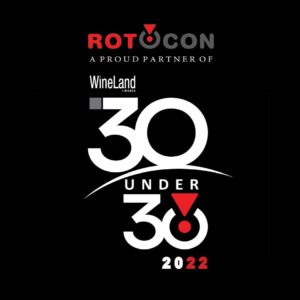 ROTOCON confirms sponsorship of WineLand 30 Under 30 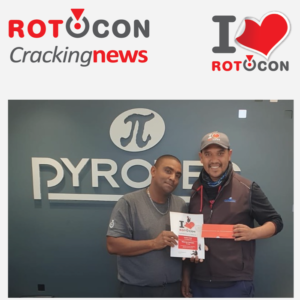 March winner of the I ♥️ ROTOCON Supporter of the Month contest 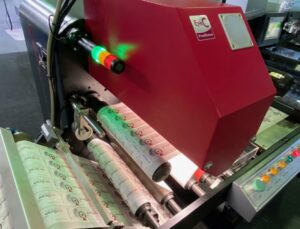